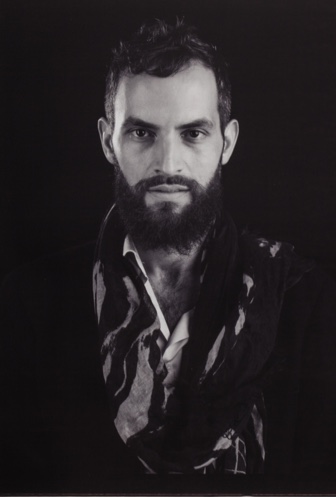 Born in 1978 in Heidelberg, Germany, of New Zealand and German descent.
Having grown up in Germany, emigrated to New Zealand in 2000, after graduating Abitur majoring in fine art and English.
Lived and studied in Wellington, New Zealand.
Since 2006 based in the Highlands of Scotland, working primarily on portraits painted from videochat conversations.